Nationally ranked two out of the last three years, Bridgton Academy’s Soccer program is poised to achieve even greater success in the coming years. With a schedule facing some of the best prep programs in the country, plus the opportunity to test themselves against college competition, Bridgton Academy soccer players have the opportunity to better themselves on and off the pitch, throughout The Year That Makes The Difference.

We also have a great history of our alums achieving success after Bridgton Academy, including at Division I schools such as UNH, UMASS-Amherst, Providence College and the United States Naval Academy – and the MLS.

This is Bridgton Academy Soccer 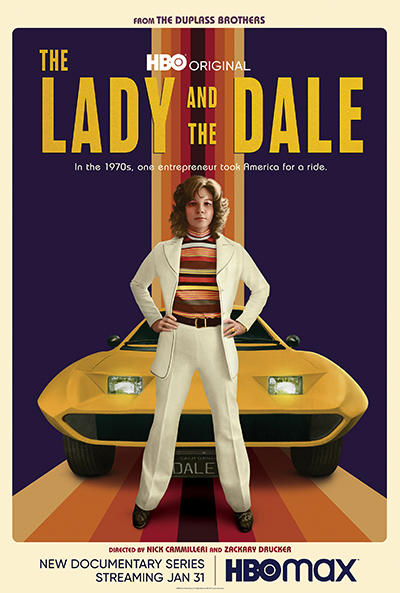