Each year at Commencement, Bridgton presents the Ray T. McDonald award recognizing distinguished service to the Academy. This year’s recipient was Mrs. Nancy Holden, Bridgton Academy Class of 1947. For those doing the math, Nancy attended Bridgton just over seventy-four years ago.

Not long before enrolling as a student at Bridgton, Nancy’s family relocated to Maine from Canada and moved into a house just across from the Academy, now known as Edwards House. At that time, Bridgton was also a high school where many local students chose to attend. Nancy fondly recalls that those were “four of the very best years of her life,” and was involved with many of the extracurricular activities offered at the Academy including basketball, softball, field hockey, Glee and French clubs, orchestra, jazz band, drama, Student Council, the National Honor Society, and others. At her graduation in 1947, Nancy Flewelling Holden was the class Salutatorian.

Bridgton Academy and the town of North Bridgton were— and still are—a big part of life for both Nancy and her family. Her brother, Gerald, graduated from Bridgton the following year, then her sister, Pat, in 1951. Nancy eventually met her husband, Don, after WWII, and as you might imagine, he was a Bridgton alumnus from the Class of 1938. The couple settled in North Bridgton, where they raised their family: children Don, Bob, and Carol. It should come as no surprise if we mentioned that Nancy’s mother, Edith, was the secretary to Headmaster Goldsmith for 15 years and in more recent years, Nancy’s son, Bob, has helped to coach the Wolverine basketball team under Coach Lesure.

Nancy has remained a very active part of this small town and a loyal supporter of Bridgton Academy. She has gotten to know many of the faculty who have worked here and been her neighbors. At her home located just a few doors down from campus, she sees the students come and go on their way to the North Bridgton beach and enjoys the voices of the faculty children playing in their yards. She is always quick to share a kind word or note about the good work still being done at her beloved alma mater. Bridgton Academy could not ask for a better neighbor, supporter, and friend, and for close to eight decades, Nancy has been just that.

We are grateful to have a Bridgton alumna who has been such an integral part of life in North Bridgton and at the Academy. The 1947 Stranger describes Nancy as “one of the swellest girls of BA,” and we could not agree more! The Academy was proud to present the 2021 Ray T. McDonald Distinguished Service Award to Nancy Flewelling Holden, Class of 1947. 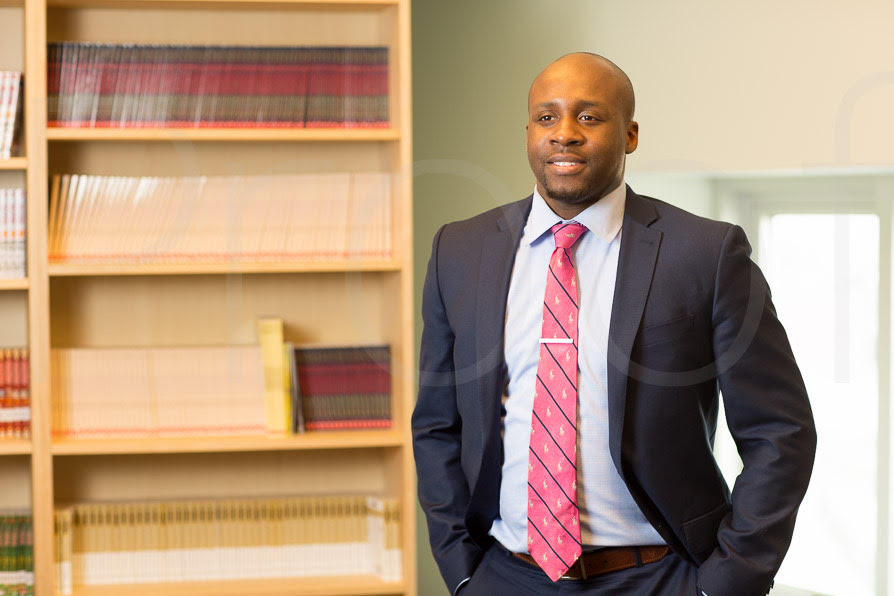 A Better Boardroom – Aaron Daly ‘04 on Leading from Within