The Bridgton Academy baseball team will pack their bags and head south to don their uniforms in the first-ever Postgraduate World Series, taking place at IMG Academy in Bradenton, Florida on April 24.

With preseason in Florida becoming a growing phenomenon for many programs beyond the pros, both college and high school baseball teams are more frequently opting to train in warmer climates. For Bridgton, this training opportunity involves competing against three other teams in a double-elimination tournament: IMG Academy (Bradenton, FL), TCS Post Grad Academy (McKinney, TX), and Inspiration Academy (Bradenton, FL). The goal of the tournament is to level the playing field and limit the competitors to postgraduate-only (PG) squads, with the winner being named as the “best postgraduate baseball team in the country””” an incredible honor and an outstanding accolade for our young student-athletes.

“Bridgton’s invitation to, and presence in, the tournament further solidifies the Academy’s position as a national leader in the postgraduate year,” reflects Athletic Director and Head Baseball Coach, Aaron Izaryk. “It will certainly be a great experience for the guys as well as a perfect opportunity to compete with other postgraduate teams. This sort of tournament is long overdue, and we are looking forward to being a part of it.”

The weekend competition will open on Friday, April 24th during which Bridgton alumni, parents, and friends are invited to a pre-game Bridgton Academy tailgate on location to help give our players a warm welcome so far afield.

“We are really excited to gather up with area Wolverines,” says Director of Institutional Advancement, Jessica Priola. “We decided to host a pre-game event on Friday so we can rally some support for the team and show them some love at their first game.”

The opportunity for the team to participate in this trip was the direct result of the philanthropic support of several generous Academy alumni and parents. Without their involvement, this trip would not have been a reality. For their part, the players could not be more excited. “In all honesty, I think the boys are ready to get out of the cold for a little while,” says Aaron Young ’20. “I think the team is looking forward to competing against other top-tier postgraduate teams, and this will be an excellent opportunity to see what other PG talent is out there.”

When asked how the team has been preparing, Assistant Coach Tim Atwood remarked that the potential opportunity for this tournament has been something the coaching staff has been thinking about since early on. “Beginning in July, when the guys got together for the first time in Worcester (MA), to the transition to the Showcase League in the fall, through our winter in the weight room, we have challenged the players to push themselves and their teammates every day. We are excited to get down there to compete.”

Coach Izaryk reminds everyone that there is a long road before April 24th, including a spring season full of some tough competition. “We are doing our best not to put this tournament on a pedestal, but there’s no secret and no hiding that our guys are excited. I think managing that excitement and translating that energy into great practices, as well as taking advantage of every game opportunity we can, will best serve us heading into late April.” 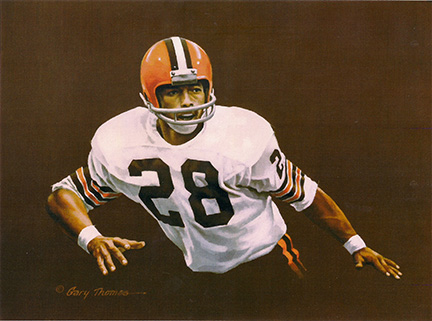